How to use multiple Nuxt.Js Applications on the Frontend? 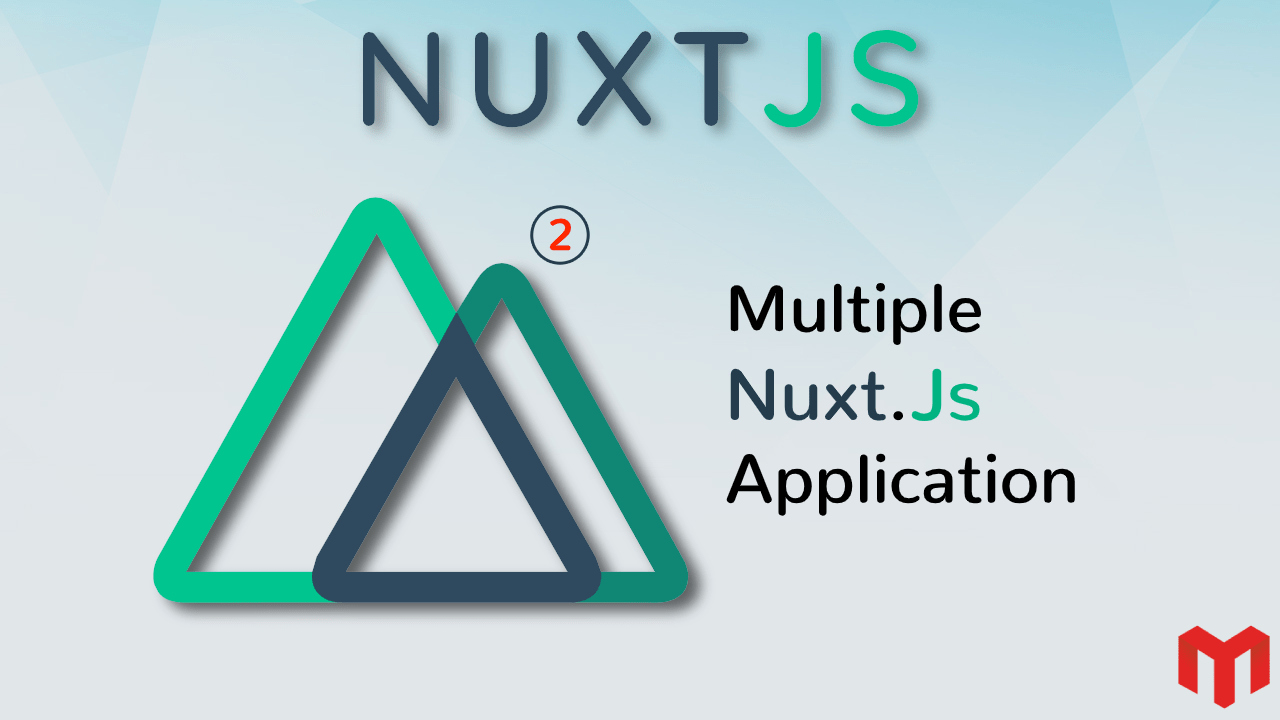 Frontend development is taking over the internet. When it comes to modern frontend SPA, some very common problems arise. These modern problems need modern solutions. The problems include server-side rendering, search engine ranking, tracking analytics and so on. Frameworks like Nuxt.js, Next.js and Nest.js come in handy to solve these common pitfalls. As far server-side rendering is concerned we often need it in the public pages for search engine ranking. Now consider a scenario in which we need both public pages and authenticated dashboard. According to our server-side rendering configuration, we don't want to render authenticated pages on the server, which is considered as a bad practice. Below we'll see how to create multiple frontend instances for both public and private pages in Nuxt.js.

Still having doubts? Consider another scenario in which we need a public view to display the content and CMS to manage the content. They both are using the same API and mixing the functionalities in one Nuxt project can create alot of fuss. An alternative for that is to separately create two Nuxt projects but again this won't be the good practice either. So we will create one Nuxt projects with multiple frontends. 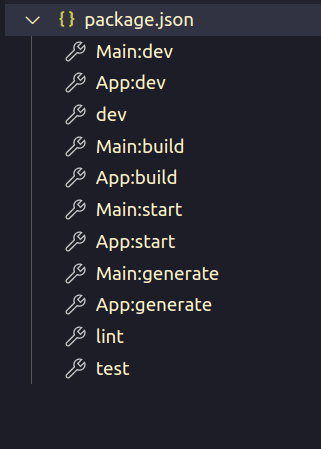 In the authenticated folder, we still have some files and folders that we don't need. Feel free to delete them. Before merging and removing the code make sure both package.json uses the same dependencies.

If you enjoyed this article, please tell a friend about it! Share it on Twitter. If you spot a typo, I’d appreciate if you can correct it on GitHub. Thank you!