Which Programming Languages Should You Learn to Become A Hacker? 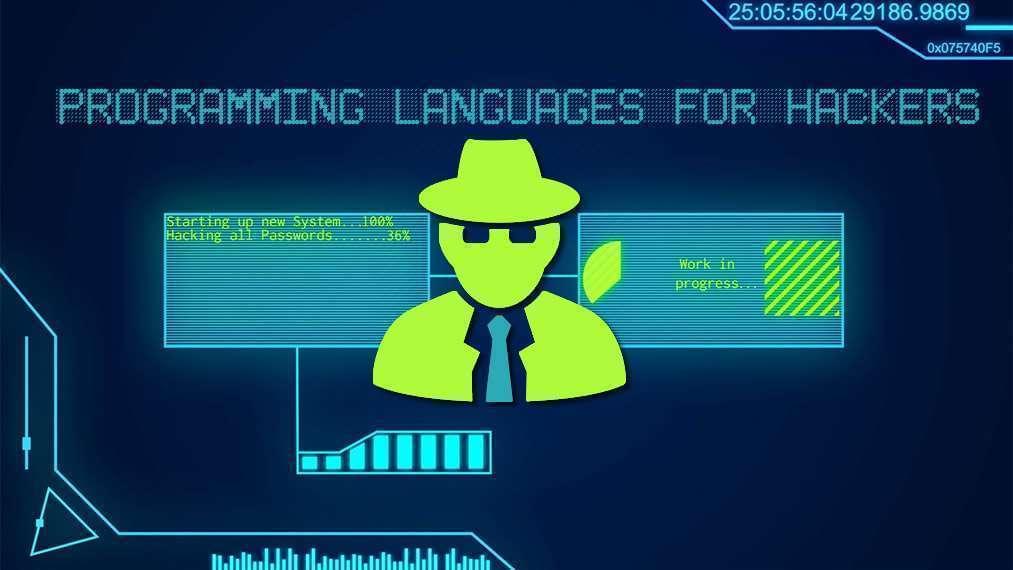 There are lots of computer languages but few are required for hacking purpose because in most cases it depends upon target. There are basically three sections ― Web Hacking and Pentesting, Exploit Writing & Reverse Engineering and each of it requires different coding. Programming languages for Web Hacking and Pentesting If you’re interested in web hacking and pentesting, then you must learn learn below mentioned languages at-least basic and intermediate level.

Finally one more thing, programming languages for hacking also depends upon what program you want to hack, for example: If a web-app in coded in ASP.NET then you can’t hack it using PHP knowledge, although you can understand logic but it will be harder, so always make sure what you wanna hack and in which programming the app is coded.

If you enjoyed this article, please tell a friend about it! Share it on Twitter. If you spot a typo, I’d appreciate if you can correct it on GitHub. Thank you!